Want to know more about some of your favourite Lego animators? Look no further, we intend to interview some of the best on the web! Would you like to be featured here? Drop us an email at minifiguremotion@icloud.com and we’ll check you out! 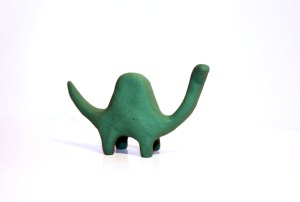